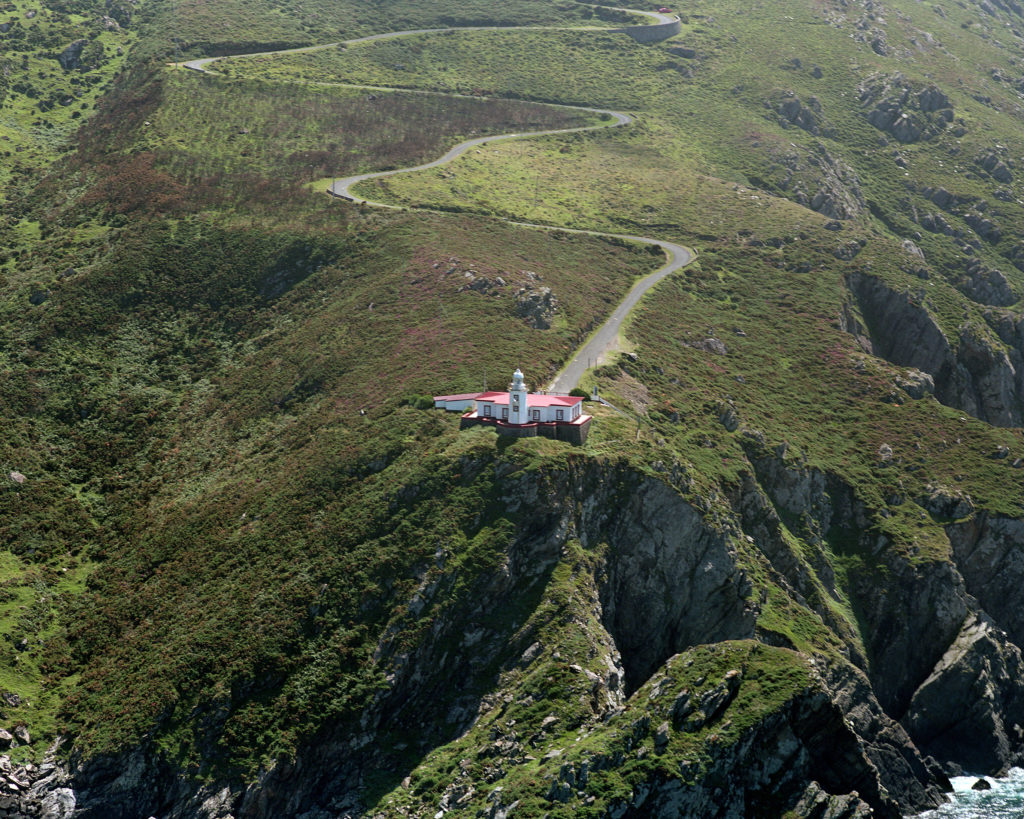 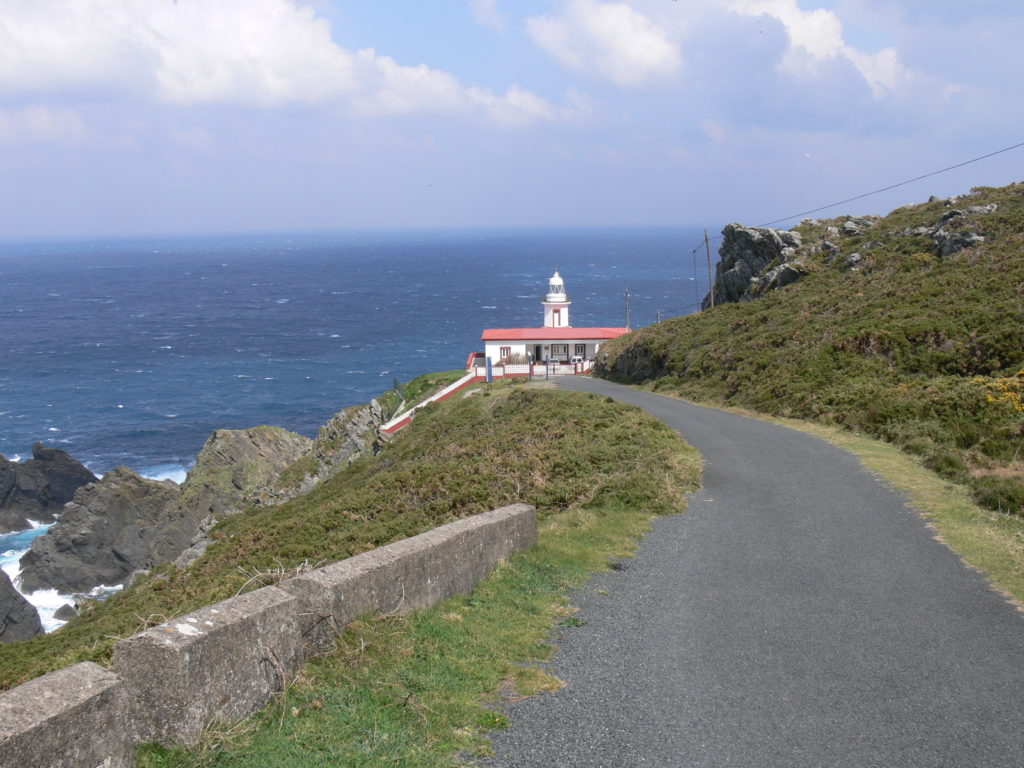 Recently constructed, its history is closely linked to the Ortegal Headland to the extent that, initially, it was destined to be erected there. On May 11th, 1908 the Chairman of the Spanish Maritime League commissioned a study to install a lighthouse in Cabo Ortegal.

Subsequently, an agreement of the Lighthouse Commission dated January 15th, 1912 gave the go-ahead so “that the new lighthouse included in the lighting Plan is located in Punta Candelaria” marking the origin of its existence.

Planned in 1929, it was completed four years later, although it was not to be officially opened until early 1954. Discussions and complaints as to how appropriate the chosen site was and some years of bureaucratic oblivion were behind the delay. Lighting came from a Dalen installation, with an automatic hood changer and 35 L burner, catadioptric optics with a gas-driven focal distance of 200 mm and a battery of AK-25 accumulators which, in the absence of the solar valve installed at a later date, made it an automatic beacon. Designed for aerial navigation, it was also provided with a transparent domed (aerial-maritime) flashing light.

The building is in the classic “U” shape, with a hexagonal tower annexed to the side facing the sea, raising the light 9 m above the ground and 89 m over the sea. Initially, it had a nominal range of 16 miles. On February 23rd, 1984, a new installation involving a rotating base with four panels came into service, with 6 sealed 30v/200w beam lamps with their corresponding batteries and genset as a reserve.

Following the move for it to depend on the Port authority of Ferrol-San Cibrao in 1993, it was controlled by computer from the existing control centre in the Port of Ferrol. In 2000, the Aerial-Maritime light was replaced.

In 2003, new light equipment was installed, doing away with the previous system of reflectors, comprising Fresnel optics and “V”-shaped lamp changer to provide service for two 70w glow tubes, one main and one in reserve. In 2004, the building was refurbished, giving it the appearance it has today.

In 2005, the State Ports authority installed an AIS station (Automatic Identification System) whose main function is to provide information to a control centre on the ships navigating in the area.