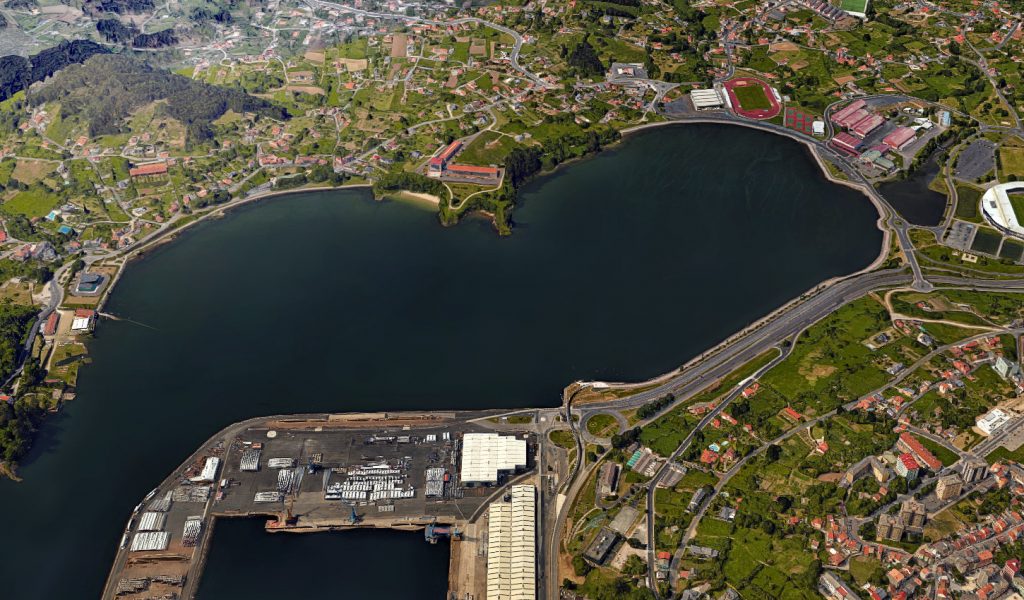 Ferrol, on the 5th of April 2018. This morning the Management Board of the Port Authority of Ferrol-San Cibrao has agreed to concede a 6,078 square-metre area (87.3 % of which is buried and the other 771 metres are on surface) located in a service area of the Authority to the Council of Ferrol. This mentioned area is the land required to carry out the sanitation project of the inlet of A Malata, which will complete the programme for the comprehensive purification of the ría.

The works to be carried out have a budget of 7,115,000 euros, which have already been freed up by the Galician Government. It is now the Council of Ferrol which has to put the land at the disposal of the Xunta, in accordance with an agreement signed with Augas de Galicia.

The works will basically consist of setting up two storm water tanks, one in the vicinity of FIMO and the other one near the CIS-Centro de Innovación y Servicios (Centre for Innnovation and Service Research). The area will also be provided with a structure of regulation, which will control the flow coming from the east side of the inlet of A Malata transported by the general sewer pipe.  Likewise, the project includes the construction of a network of general sewer sanitation pipes and their connection to the existing one, as well as the restructuring of the current pumping system in A Cabana.

The conditions of the concession state that the works have to start within one year from tomorrow and have to finish 16 months after having started at the latest.According to the Galician Government, this action “will facilitate the environmental restoration, mean an increase in the economic and tourist competitiveness of the area and improve the quality of life of the residents”. According to these estimations, the planned infrastructures will render service to some 15,000 inhabitants.

The agreement of the Management board has favourable reports from the Consellería de Medio Ambiente (Galician Department of the Environment), dated 29th January 2018; the Capitanía Marítima (Maritime Authority) of Ferrol, dated 13th March; the Demarcación de Costas del Estado (State Demarcation of Coasts) in Galicia, dated 20th March; and the Consellería do Mar (Galician Maritime Department), dated 23rd March. This latter body sets a series of requirements for those who are responsible for the works, such as “carrying out a control of the sediment and the current quality of the water near the points of discharge beforehand” and “preventing the material from reaching the marine environment due to the rain, in the opening of trenches and in the purulent points of collection, either by installing protection fences or by covering the purulent materials both in the points of collection and transport.”