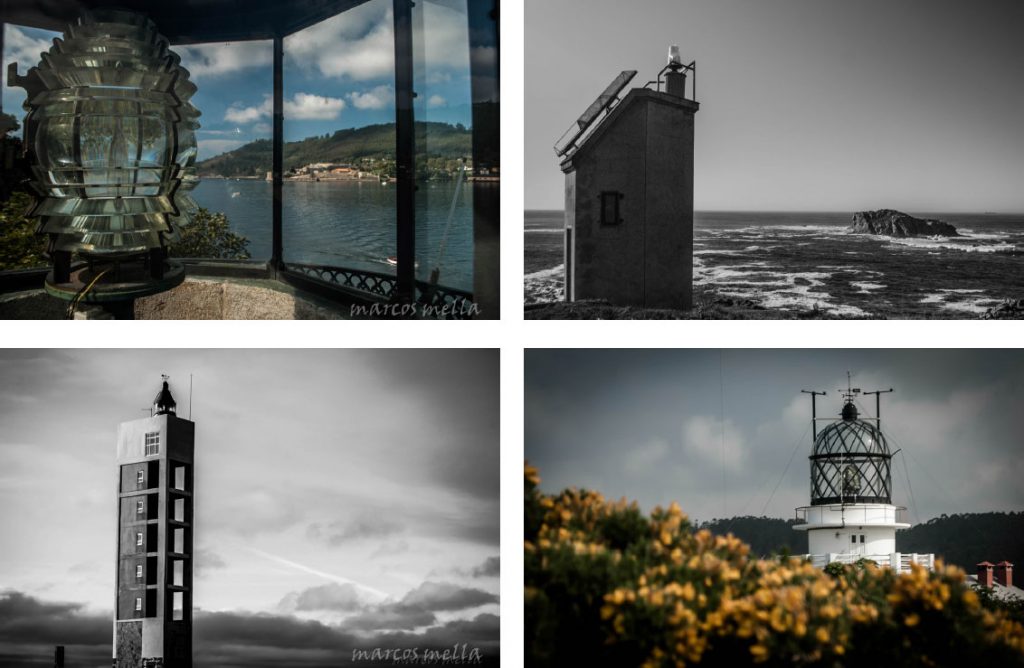 From August 28th to September 4th, visitors will be able to see twenty photos of lighthouses and other maritime facilities in the area.

The photos included in the exhibition are the result of a year of work.

The artist Marcos Mella, born in Ferrol, will show his photographic work in the port of Ferrol for the first time. It will be between the end of this month and the beginning of the next. The admission is free.

The exhibition hall of the Port Authority – located in the dock of Curuxeiras – will host this exhibition from August 28th to September 4th. It is entitled Luces en el mar (Lights in the Sea) and it will be composed of twenty medium and large sized images printed in both color and black and white. The photos feature lighthouses and other maritime facilities in the area. These photos are the product of something more than a year of work – the author explained.

The exhibition will be inaugurated on the afternoon of the 28th. In this ceremony, Mella – a well-known singer-songwriter- will also perform some of the songs that will be featured in his next album 300 meses ( 300 months), which will be released by October. From the 29th until its closing, the exhibition will open to the public from 10:00 to 13:30 and from 17:00 to 20:00.